Dor Herskovits is an Israeli drummer and composer based in Boston. He began pursuing his passion for music at the age of 14, yet he did not decide to pursue music as a professional career until his late twenties. Following his passion for jazz and improvised music, Herskovits received his Bachelor’s degree from the Berklee College of music and his Master’s degree in Jazz Performance from the New England Conservatory. During these formative years, the drummer also began his journey as a composer and bandleader. In 2012 he received international recognition for the first time, competing in the 2nd and last Thelonious Monk competition for jazz drums. Today, Herskovits performs and records as a sideman and a bandleader around the world. His current projects include – Earprint, Tetraptych, Bert Seager, Elan Mehler trio, TJ and the Revenge, Max Ridely’s Basement Orchestra, Xiongguan Zhang, and many others. He has shared the stage with great musicians such as Jason Palmer, Steve Cardenas, Jon Cowherd, Daniel Rotem and George Garzone. 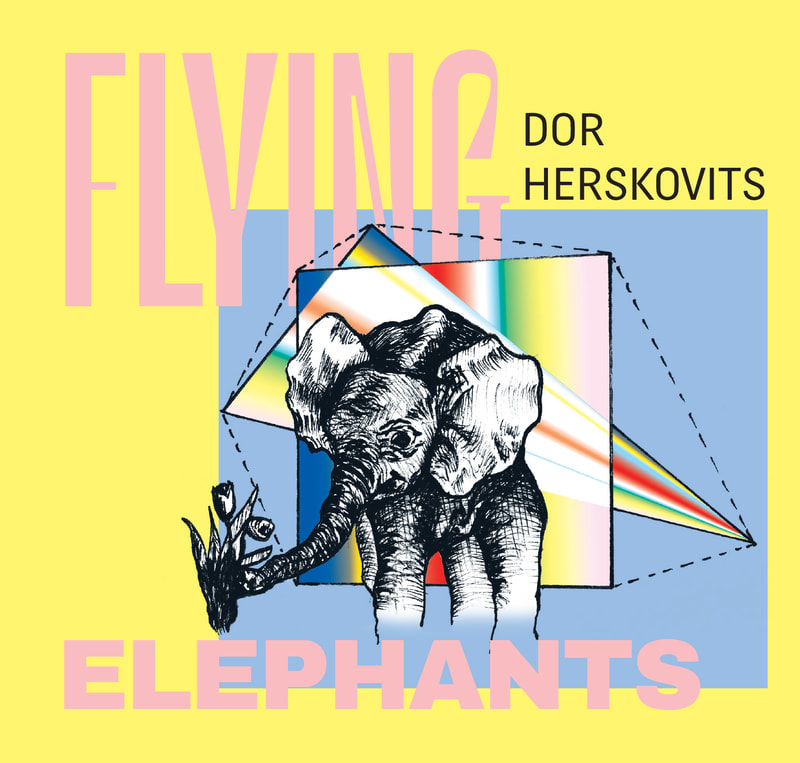 “A quick comment on Herskovits- you’d better like drums, because he’ll put lots of prints on your ears ”— Bob Protzman, DownBeat Magazine

“Drummer Dor Herskovits literally shines through the set, with brilliant use of cymbals, razor-sharp trap work, and kaleidoscope solos.”— Steve Elman, WBUR
​
“A Herskovits drum solo . . . is like a jeweled centerpiece to this intriguing collaboration ”— Ralph A. Miriello, Notes On Jazz