AS THE NAME IMPLIES

"Everyone in the band has studied all sorts of jazz music and can essentially play anything they want" – Ethan Iverson, pianist, The Bad Plus

Founded on the principles of equality, freedom of speech, and reckless exploration, Great On Paper is an improvised, four-person party that goes into musical situations without an exit strategy. Featuring Kevin Sun (saxophones), Isaac Wilson (keyboards), Simón Willson (double bass), and Robin Baytas (drums), GOP is a typical jazz quartet configuration with a distinctly atypical bent towards the avant-garde and the folkloric, and taps into the jazz tradition without getting too ideological or self-conscious about it.

GOP performs mostly original music that is somehow both formally sophisticated yet, in moderate doses, pleasant to listen to. With numerous musical influences that range from Steve Coleman to Paul Bley to Stevie Wonder, GOP has no interest in disguising its catholic tastes, and the band’s co-mingling of diverse musical sensibilities allegedly lend it an air of refinement and worldliness. Call them what you will—a postmodernist mélange, abstract sound-fashioners, jazz charlatans—GOP takes no prisoners and doesn’t apologize when it steps on your feet; it just keeps on moving right along.

Kevin and Robin hail from the occasionally underrated state of New Jersey; Isaac is a native of LA; and then there’s Simón, a Chilean. They converged in Boston at the New England of Conservatory in the early 2010s and quickly began deconstructing jazz standards to build their strange, personal language as a band. GOP remained a practice room project for a few years—a secret jazz-school lab experiment for musicians’ ears, only—until their first gig at a house concert in 2013, after which came the unspoken consensus that they were perhaps on to something that was worth sharing with the world.

For now still a proud, nominally Boston-based band, GOP has performed at local art spaces such as The LIly Pad, the Harvard Advocate, the Signet Society, and Jordan Hall, and played its first East Coast tour in August of 2015, with shows at The Jazz Gallery (NYC), Wally’s Café Jazz Club (Boston), Tumulty’s Pub (New Brunswick, NJ), and Bohemian Caverns and Twins Jazz in the nation’s capitol. Their eponymous début will be loosed upon the world on February 11, 2016, via Endectomorph Music, with a CD release show the same evening at The Jazz Gallery. 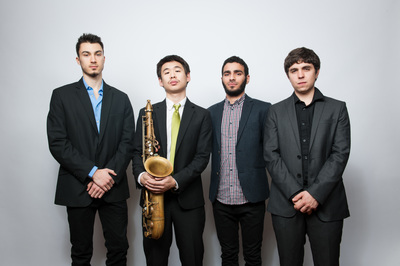 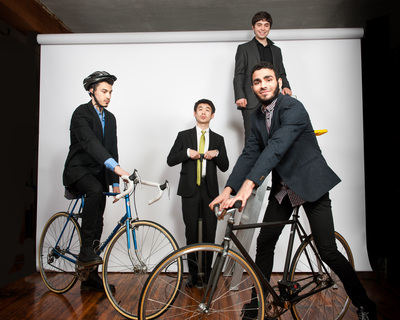 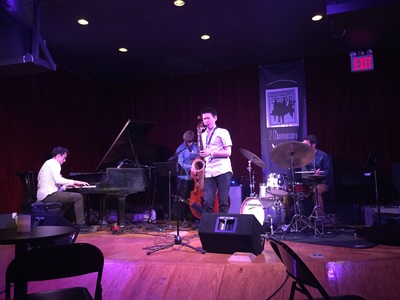 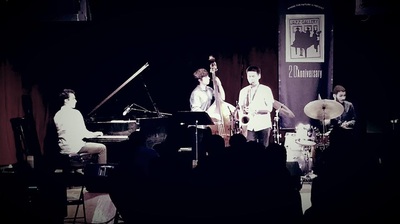 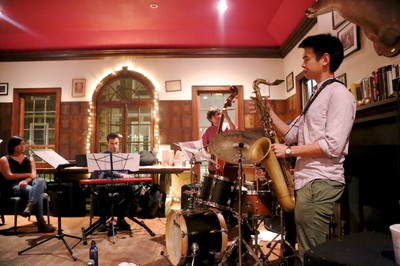 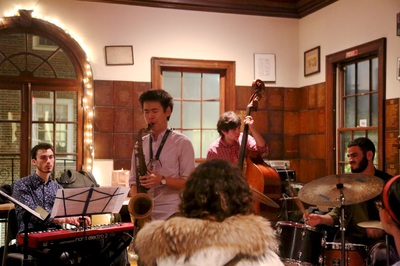 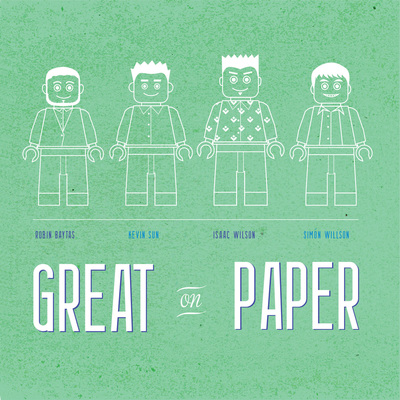 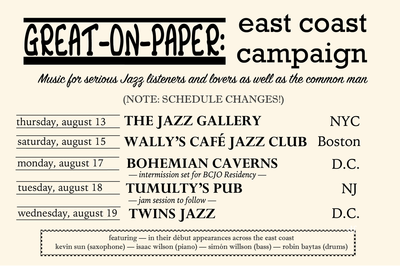 Robin Baytas is a drummer and 2014 graduate of The New England Conservatory of Music in Boston, MA, and is currently enrolled in the Masters Program at the Manhattan School of Music. In high school, Robin performed and developed relationships with local legends Billy Hart, Steve Turre, Christian McBride, Geri Allen, and Claudio Roditi. He currently freelances around New York, performing frequently at venues such as The Blue Note and Bar Next Door.

Kevin Sun is a saxophonist, 2014 graduate of Harvard College, and 2015 graduate of The New England Conservatory of Music. Kevin was the 2013 Vandoren Emerging Artist Competition winner and the 2012 Yamaha Young Performing Artists Competition winner in the jazz saxophone category. He was previously the editor of Jazz Speaks, the blog of The Jazz Gallery, a nonprofit jazz cultural center in New York City.

Simón Willson is a bassist hailing from Santiago, Chile. Simon attended the Escuela Moderna de Music preparatory program in Santiago and decided to pursue his musical studies at The New England Conservatory of Music in Boston, MA, where he completed his undergraduate degree in the spring of 2015. Apart from keeping a busy sideman schedule, Simon composes music and has taught several students and masterclasses in his home country. He plays every Friday and Saturday in trumpeter Jason Palmer's band at Wally's Café Jazz Club.

Isaac Wilson is a pianist and composer. Isaac performs regularly as both a leader and as a sideman around the greater Boston area, and graduated in the spring of 2015 with a Bachelors degree in Jazz Performance; he currently attends Berklee College of Music as a member of the inaugural class of Masters Jazz Program candidates. His teachers include Ran Blake, Frank Carlberg, Fred Hersch, Cecil McBee, Alan Pasqua and Edward Simon, and he has studied classical piano with Stephen Drury, Jeffrey Lavner, and Sophia Rosoff.

EDUCATION, OUTREACH, INVESTING IN OUR FUTURE

"...technical masters of the genre...with a few self-conscious moments here and there" — PopMatters

"...[Great On Paper] has far more going for it than its jesting name implies ... the end result is substantial" — David R. Adler, The New York City Jazz Record